Click here to send us feedback on our services 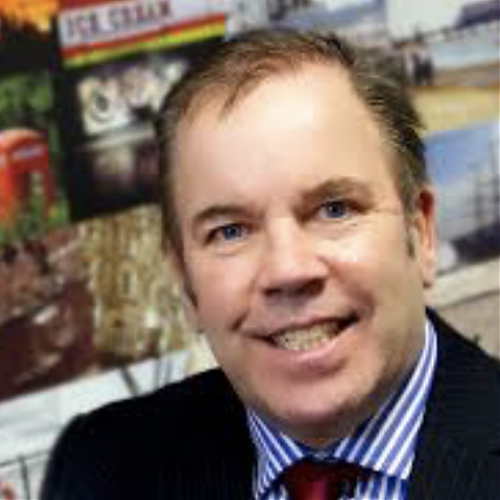 Born in Hull, Chris graduated at Nottingham University and started work at local Newspaper back in Hull in 1984. Spending his career in media ever since, Chris has worked a whole range of main Board positions in UK and Europe.

Chris has been involved with a number of Charities, but became attracted by the aims and ambitions of Young Devon in giving a better chance to those who have had a difficult start in life.

In 2002, Chris and his family moved to Devon; falling in love with the County. He has continued to live here, even though the working demands have meant lots of time away.

Chris is a committed family man with a love of sport, travel and history. He recounts being at Wembley on both occasions when Hull City qualified for the Premiership and in Turin when England last reached a World Cup Semi Final.